US Radio Truck and other bits

I have spent a while looking for details for the configuration of the Radio trucks on the CCKW chassis used by the US during WW2, but I could find little definite information on the web. Therefore this conversion is my interpretation based on the Airfix/Heller GMC kit. Taking a tip from Phil, the radio aerials are detachable and can be left on a magnetic paper strip underneath the vehicle for storage 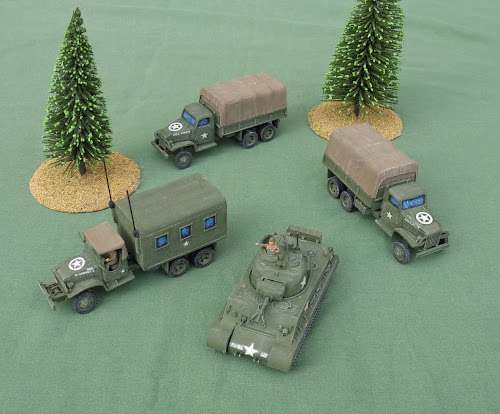 Also included are a pair of Pegasus US trucks and a Fujimi Sherman with 105mm. The Pegasus kits were a breeze, but the Sherman was a pain, I'd forgotten how bad some Japanese kit instructions had been and I think the mould is beginning to wear. 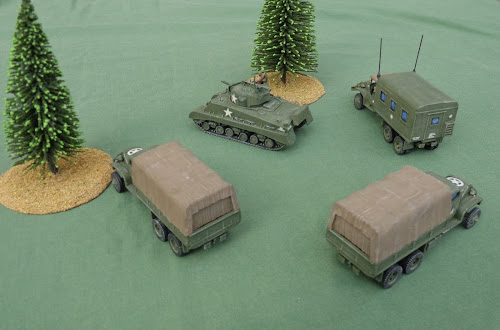 AS I mentioned previously I thought I had more than enough German transport until I had to organise the 2nd Panzer for the D-Day+6 game. The couple of extra Pegasus trucks are now completed, along with a number of Kubelwagens that I had collected up in a somewhat battered state. I did add a few extra crew, but I couldn't do anything about the rather over-large drivers. 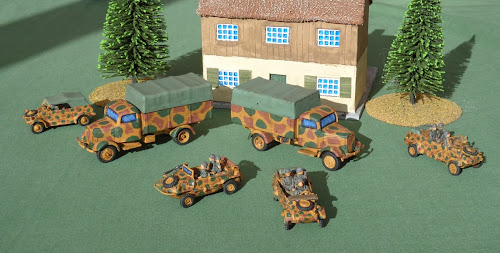 My existing Frontline BA5s have been a bit prone to losing their wheels, so I eventually succumbed to buying a pair of the Pegasus fast assembly kits. They went together really easily to produce a nice model. 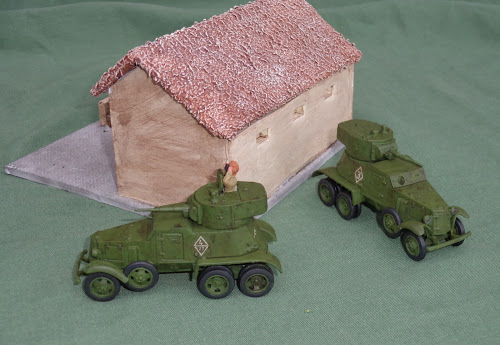 So now I have five BA3/6s and they were mainly used by the Soviets in 41/42 so perhaps I'll repaint a Frontline one as an Axis version.
Posted by Fire at Will at 15:36 3 comments:

A late addition to my Saracens, inspired by a 15mm figures I saw somewhere on the web. It's a combination of parts from three different Hat sets, I'll leave readers to guess which! 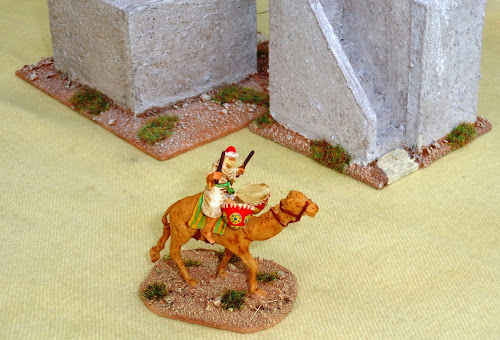 I'm now tempted to make another for the Sudan, if I can source another camel - still waiting for the Hat baggage camels
Posted by Fire at Will at 09:11 4 comments:

Something of an impulse purchase. These are SHQ metal figures as there is nothing similar available in plastic. The Regiment de Dromedaires would really be used for patrolling, etc. and not really on the battlefield, but they do look nice. The figures are dressed in their late uniform aound 1800-1802. The figures were sold in packs of three, but only wanting four I added one of the French Generals from the same range as an officer. 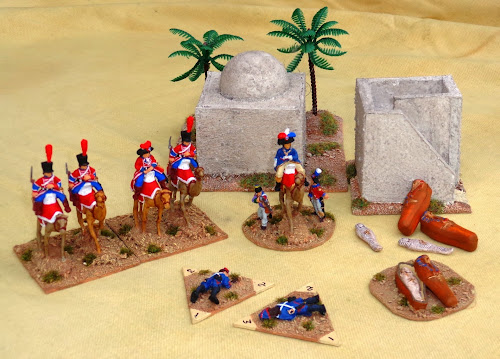 On the right of the unit is one of the Generals accompanied by a couple of Strelets infantrymen. I've also added a few other bits, a couple more casualty bases and some mummies and sarcophagus (from an old Atlantic set)
Posted by Fire at Will at 09:06 7 comments:

But only nine of them! These are a small group of Caesar figures donated to me by Charles at Vapnartak. They were painted at the same time as 36 British Carrier and Half Track crews, but these won't appear until the vehicles are finished.

When I posted my rebased Commandos I was asked about their transport, so here it is - six Airfix Buffalos of various vintages, hence the missing guns on some, plus a couple of DUKWs.

I have been working on quite a few other bits, so some more regular posting will resume.
Posted by Fire at Will at 15:06 4 comments:

So after slacking for a couple of weeks it's time to focus. I had originally planned to get started on my US forces, but the non-appearance of the US heavy weapons has put that on hold. So the main emphasis will be on clearing the new stash and finishing off the left overs from January.

Phew, never been as busy at a show, I didn't get away from the Lance & Longbow stand until after 1pm. The show was certainly popular this year, I just wish I had had more time to browse the displays and traders. The big disappointment was that The Plastic Soldier Company didn't have the US heavy weapons or Loyd Carriers - I'll just have to wait to Alumwell!

The society put on the Cravant game and it really went well both as a game and a public spectacle. 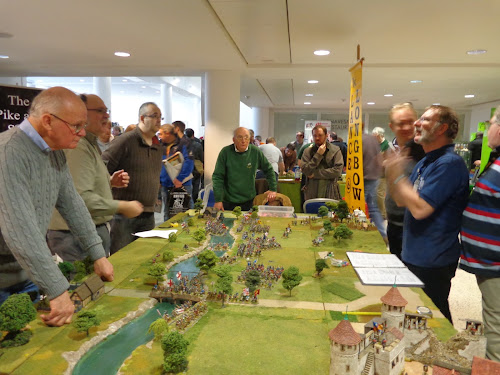 The armies come to blows, the rules used were Impetus 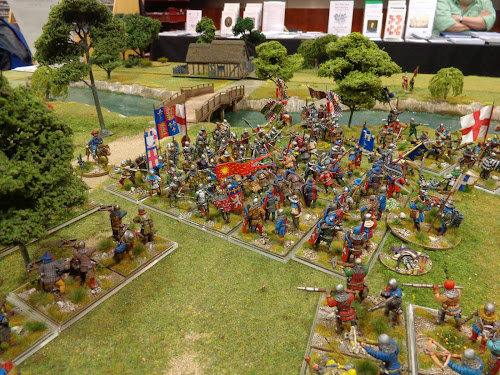 A new addition to the battlefield 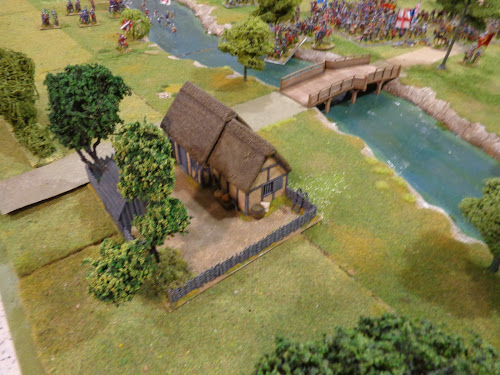 On the next stand was "Crossed Lances" a medieval jousting game - I'd have liked to have tried this! 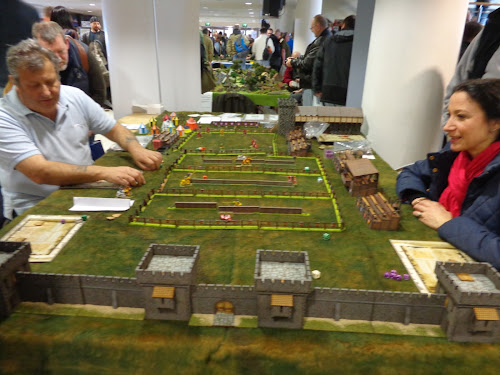 An interesting war of the Worlds game 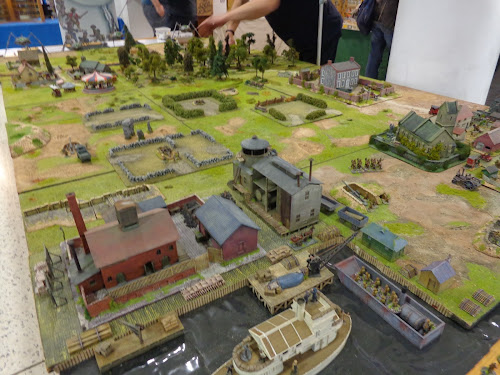 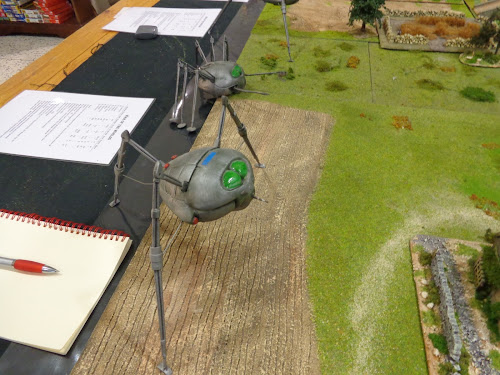 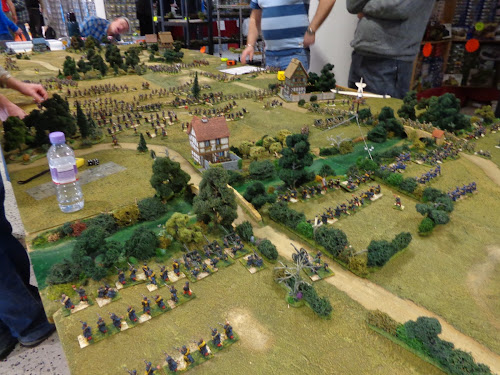 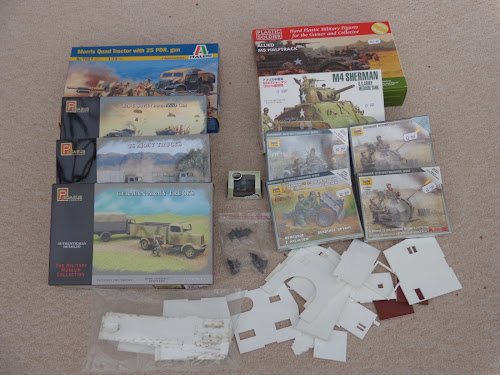 So my plans for these are

Off to Vapa tomorrow

Having spent two weeks hiking in the warm island of La Palma, it's back to the cold UK and off to the Vapnartak show in York tomorrow. 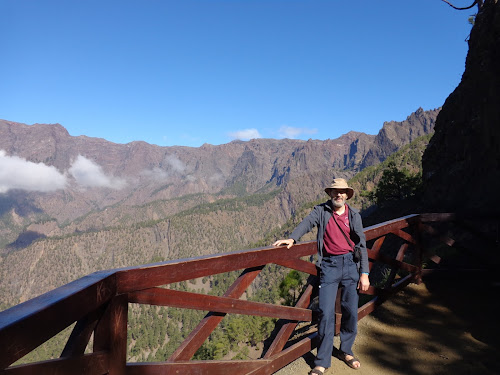 I can be found on the Lance & Longbow stand where we will be putting on the Cravant game from Salute last year so please pop by and say hello.
Posted by Fire at Will at 11:50 No comments: