My second batch of camels, this time the Australians who made up two thirds of the Imperial Camel Corps. The additional camel this time came from the Hat Sudan figures. The extra of a heliograph is a nice touch. I haven't decided how the use the wireless/telephone operator yet. 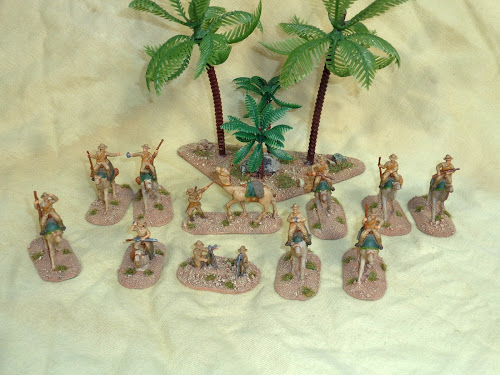 The first of my new camel troops from Strelets starting with the Ottomans. The old Airfix camel seen in the penultimate post has now found a use with the otherwise spare camel holder. 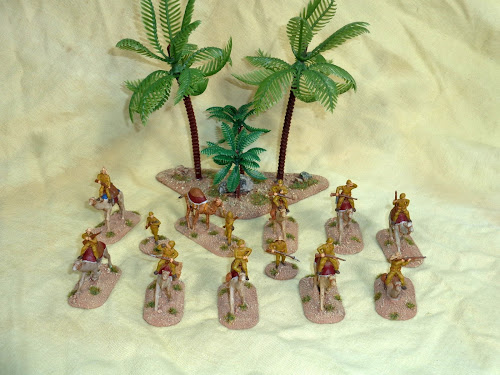 All the way from Poland this time, a bulk order of First to Fight kits for myself and Andy at the club. 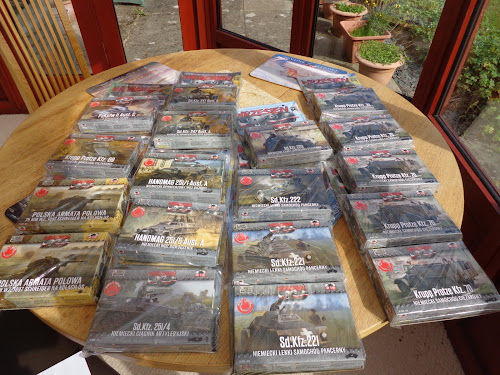 Only a few from the very useful Strelets heavy weapons pack as I have most of what I need already, I just wish the set had been available a few years ago when I was working on the army. 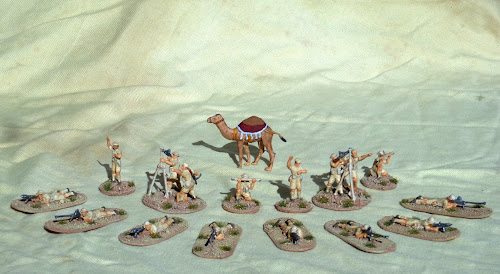 The AA gunners are a particular gap and I also always seem to be short of AT rifles. The PIATs will come in useful for any Sicily based games.
Posted by Fire at Will at 15:17 2 comments:

A trio of Sextons for my WW2 British army. The models are Plastic Soldier Company and they assemble easily except for a bit of protruding plastic on the rear stowage boxes that need to be removed to get the side panels to fit correctly. 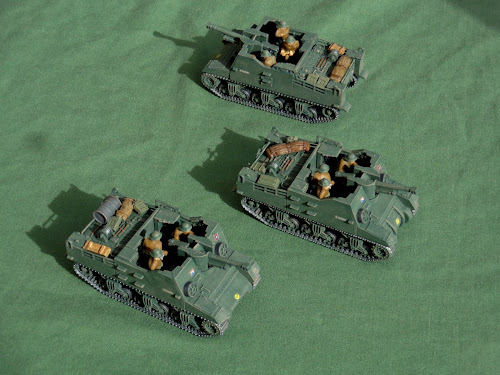 I built two late model versions and one early (in the middle) the only differences being the tracks and the differential housing.

I felt that the PSC version was rather large and it certainly is compared to the S&S version, but when I checked the dimensions the PSC one was quite close to 1:72 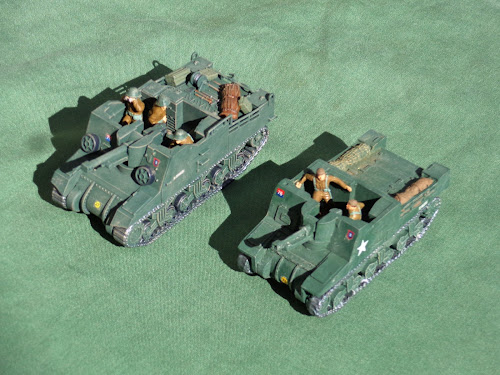 Some real painting, not rebasing. These two units of Saxon cuirassiers will replace my old Airfix versions, that have seen better days. In the front is Von Zastrow, which was destroyed in the Russian campaign of 1812, behind is the Lieb regiment that missed that campaign. At the rear is the third heavy cavalry regiment the Garde du Corps, which I painted previously. 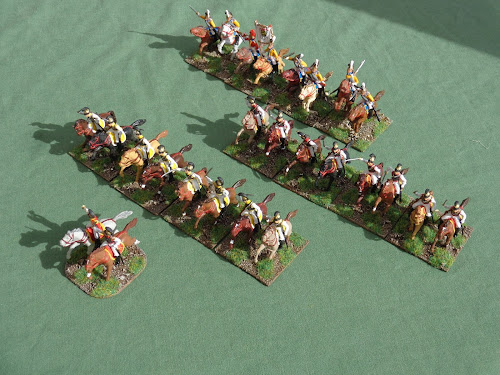 The figures used are Italeri French Carabiniers mounted on their 1806 Prussian Cavalry horses. Luckily I had just enough figures to make a command stand as well. 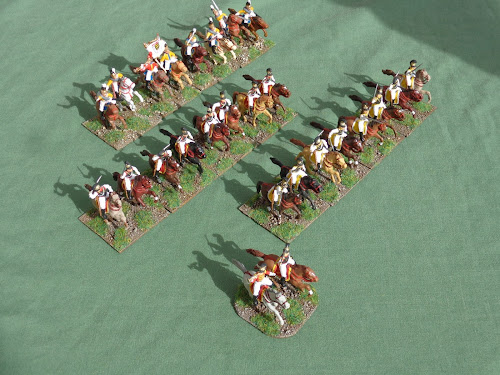 Three batteries of Austrian artillery completed, originally the guns had been based on 45mm square bases and they are now on 45mm by 60mm. 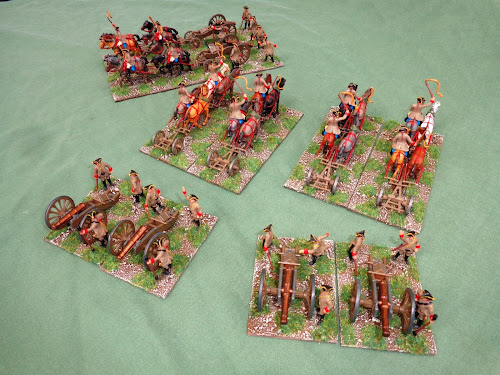 I will be adding a commander, when I move onto rebasing the generals. 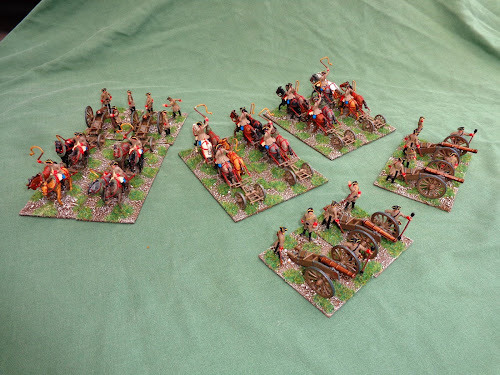 The last of the cavalry, basically a painting conversion of the Revell Dragoons 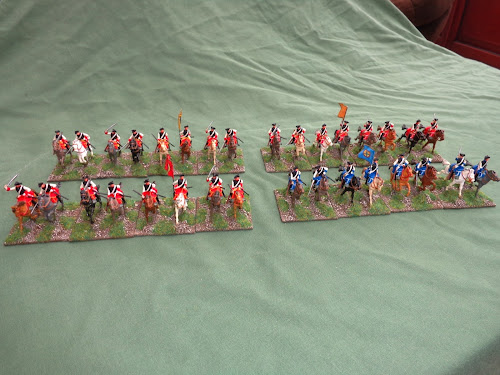 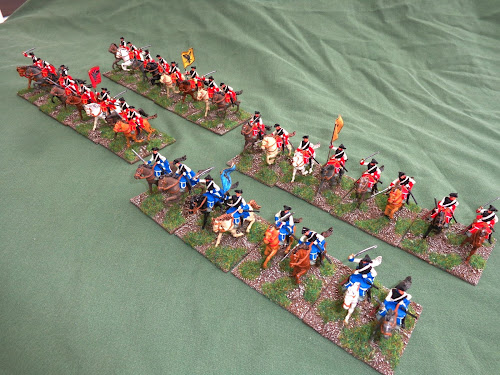 Another batch of terrain for Deeside Defenders - a very mixed bag of bits, suitable for jungle, etc. 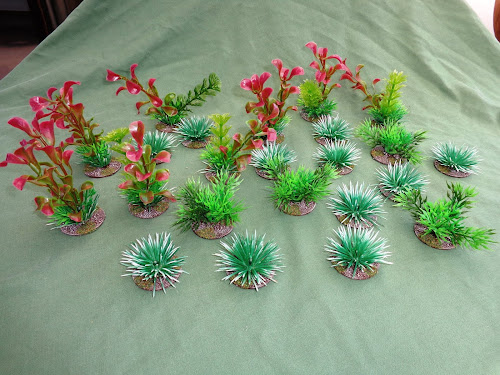 Now onto the dragoons, all the basic Revell figures 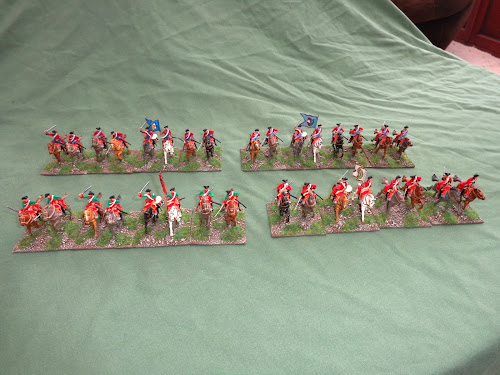 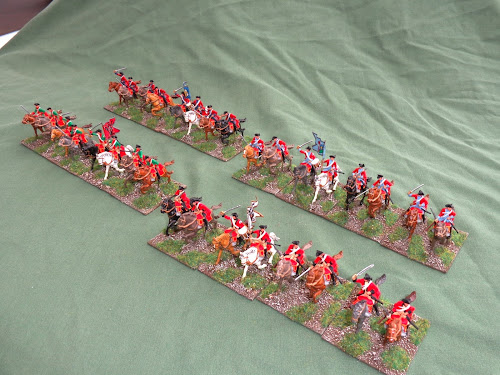 Finished another batch - hussars this time. They are the old Airfix figures but still look the part 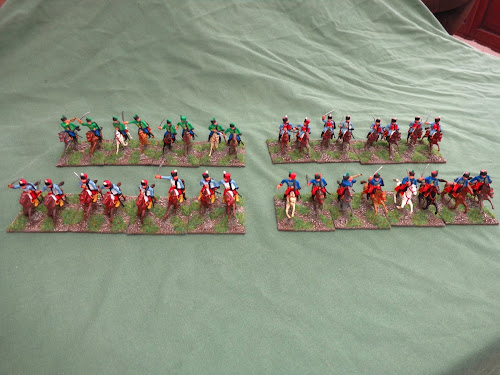 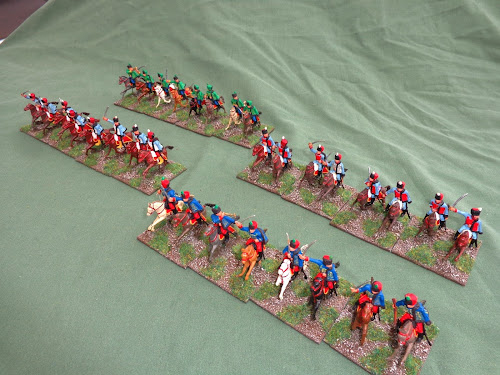 A slight diversion, as I volunteered to base up some trees for my local club Deeside Defenders. Not the nicest of trees but quite robust so they should cope with the rough usage they'll get at the club. 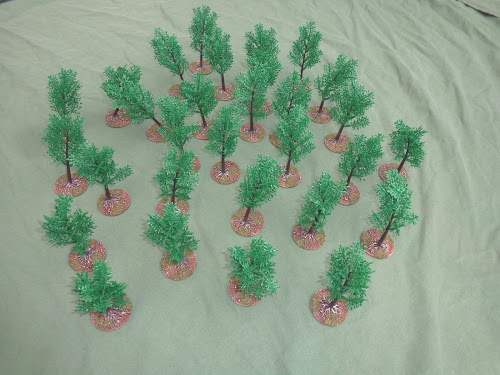 After a highly successful August, I'll try and maintain the momentum, but particularly to work through my recent purchases. So my plan for this month is

Last items finished in August were a couple of new buildings from Red Vectors/Pendraken to replace an old pair I sold. 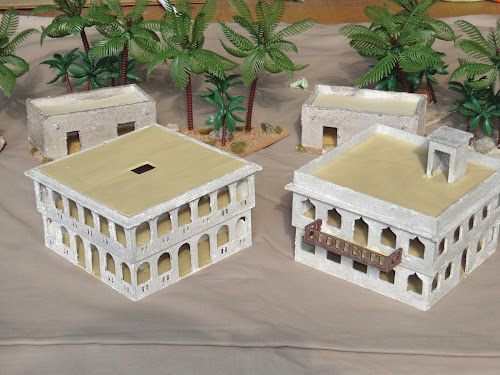 Quite large structures, quite suitable for the major Government buildings, but quite plain on the backs. 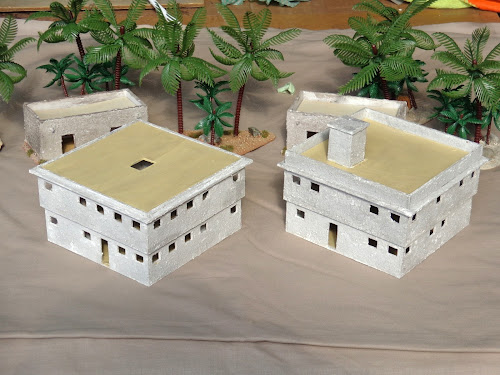 Just broken the back of the Austrian rebasing by completing the Grenz plus an old Ammunition wagon. 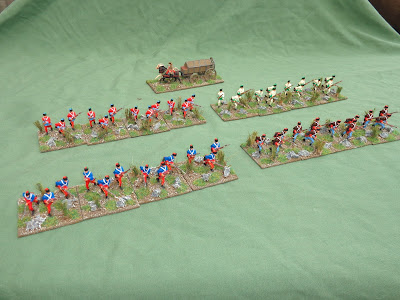 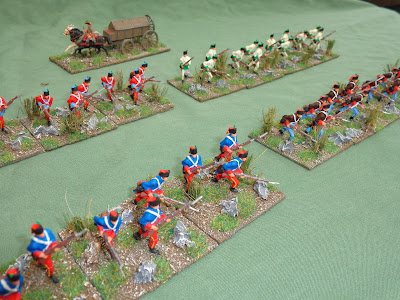 They've taken a while but I finally finished the figures from the two sets of Ultima Ratio musketeers. One musketeer of each type has been finished as either Kings or Cardinals Musketeers. 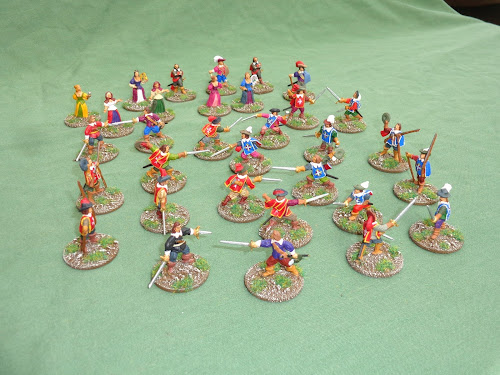 Must admit that my favourite figure is that of Cardinal Richelieu. 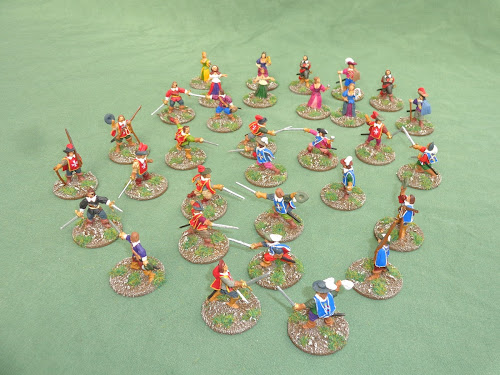