Bedouins or are they Rifs?

OK, so I'm back from a well deserved holiday and manged to finish off some units that were started way back at the beginning of the month. These are the Strelets Rifs, that look more like Bedouins. Still a nice addition to my existing Arab forces for early C20. 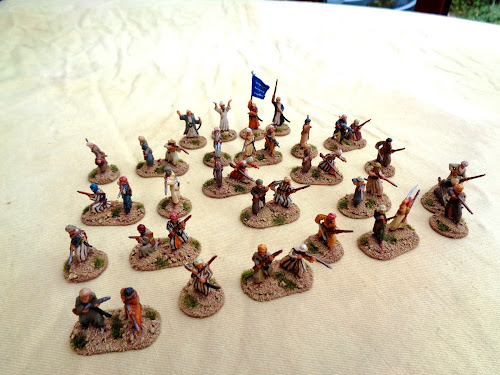 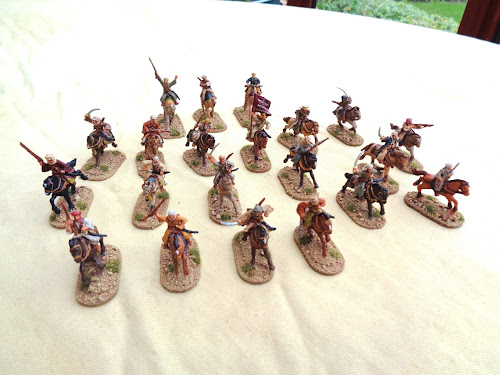 Pictures not that good, partly due to the poor light with the rain and maybe the new camera!

Well I managed to clear the bench by about 2/3rd of the way through the month so I diverted onto some WW2 bits and pieces and then started work on my Rifs, Bedouins, Mamelukes, etc. So my main focus this month will be on various North African stuff, in particular

Some WW2 bits to finish off the month

I completed a selection of WW2 vehicles to complete the month.

Firstly the PSC Panzer IIIs I acquired at Britcon completed as mid/late war in winter. 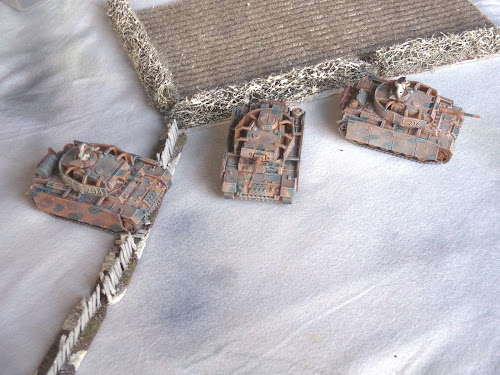 A miscast EWM Light Dragon tractor repaired with PSC maultier tracks (thanks Ian) and behind a Ready to Roll Humber light reconnaissance car. 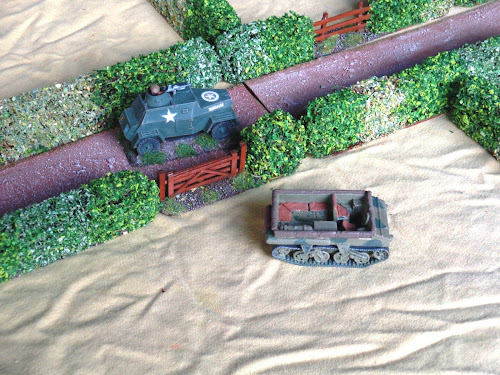 A pair of Airfix sdkfz 222s with PSC turrets added the front one is old and the rear one brand new. 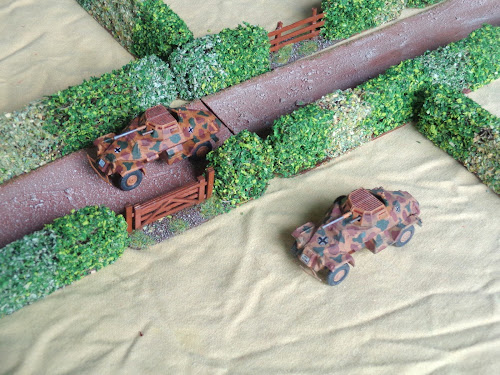 Another rescue from the EWM miscast bin. it started as the hull for a Panzer 35t, and transformed into a Romanian TACAM R2. 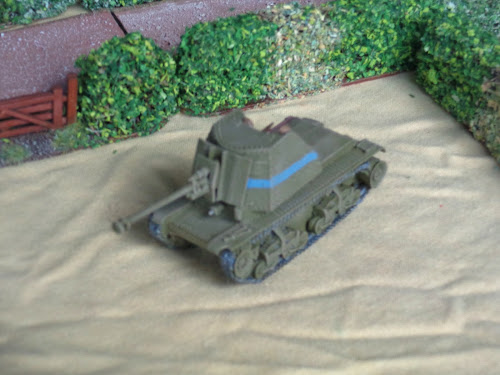 The superstructure is from a PSC Marder, which is quite similar plus plasticard additions, the gun is a PSC ZIS-3 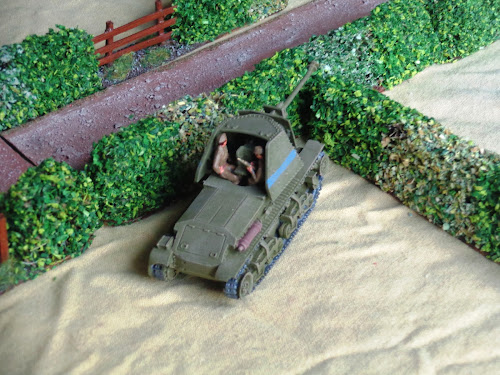