Unfortunately we couldn't run a participation game at the show for some reason, even though there was enough space and spare tables. So a strange feel to my first but still enjoyable wargames show of the year. As always I took some photas of games that interested me 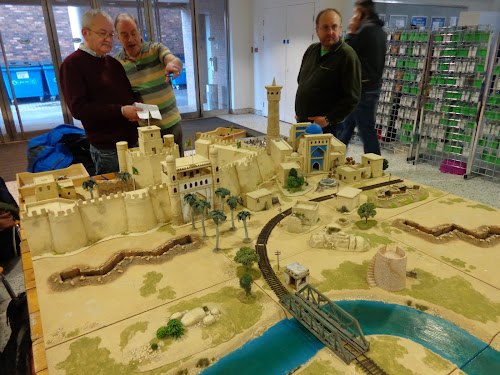 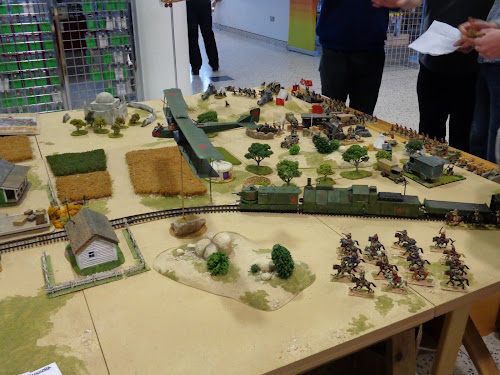 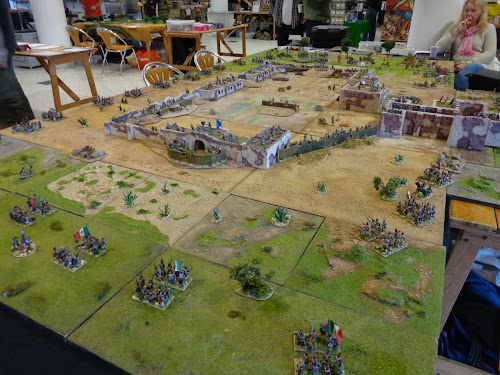 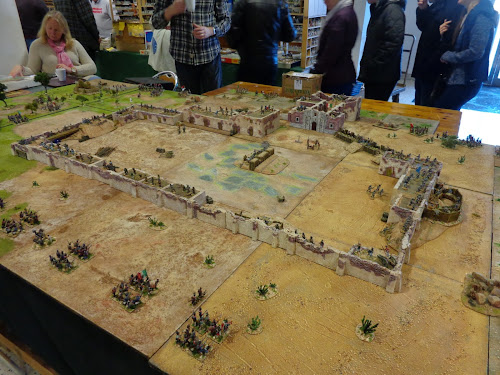 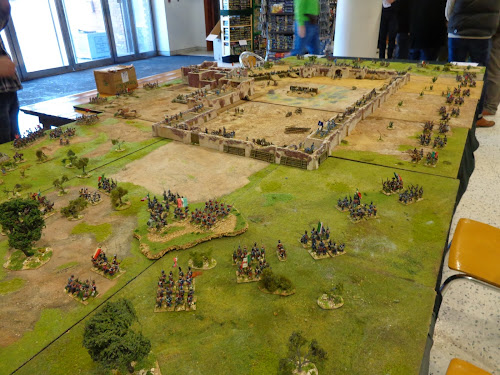 Prestonpans?, though to me it seems to be a variant on their usual static game. 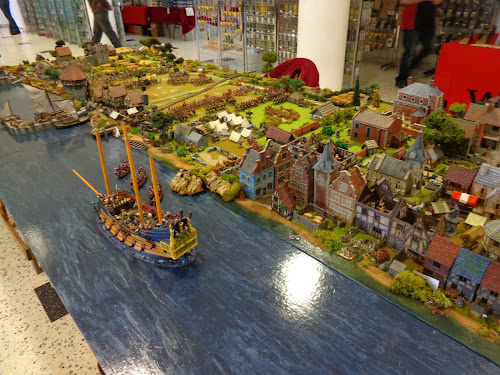 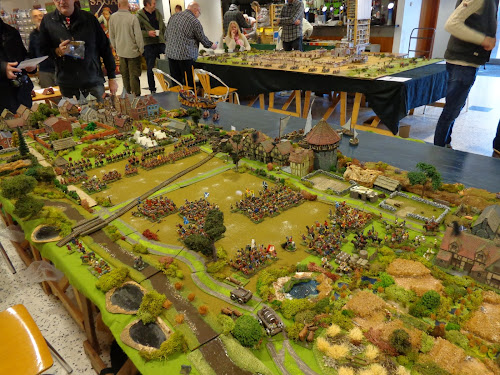 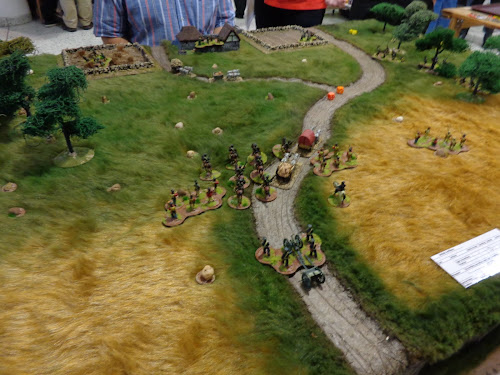 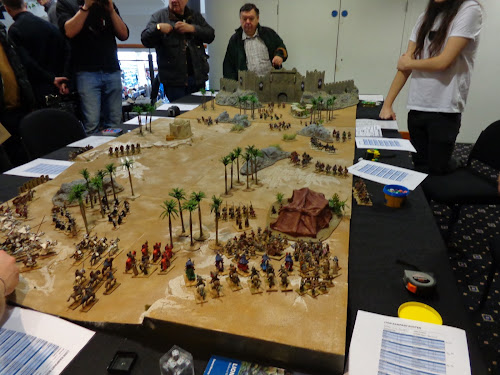 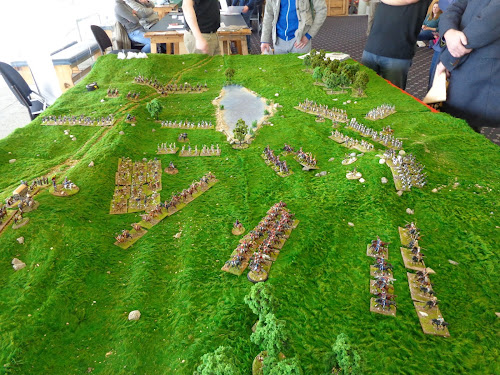 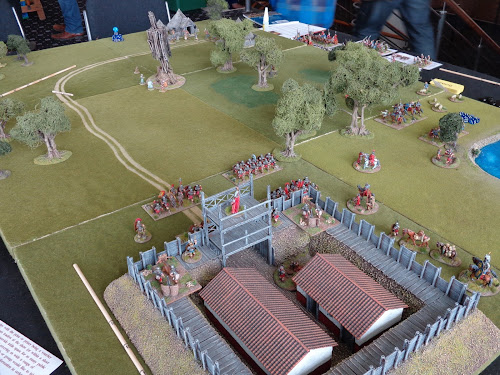 A very modest group of purchases 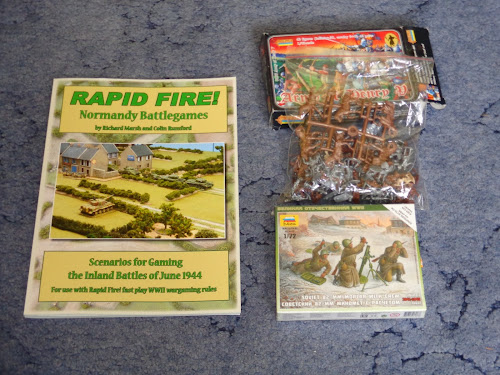 Love the look of that RCW game - I'm a sucker for big bi-planes! :o)) The Alamo game has possibilities, but the attacking/Mexican units are very small?

Those games look amazing, particularly the Alamo and RCW ones.

Good looking games, may see some at other 2016 shows?
Hope the RP Normandy book is good - on the to get list.
Simon.