My Spanish Cavalry brigade for the early Peninsular War. Very much a mix and match force 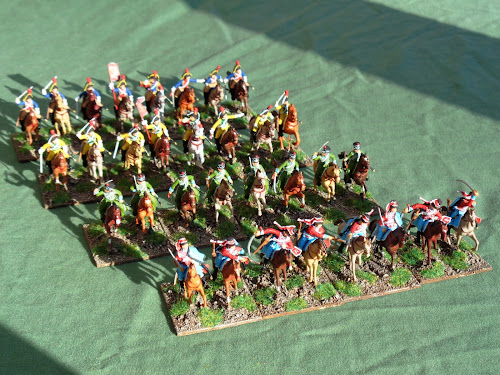 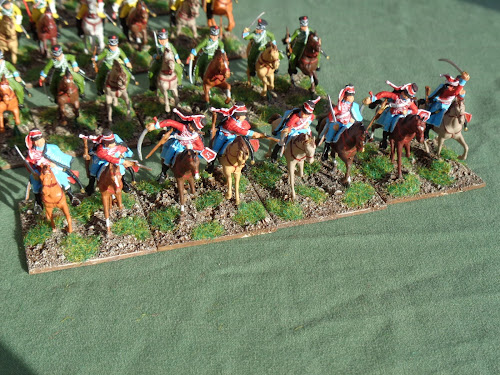 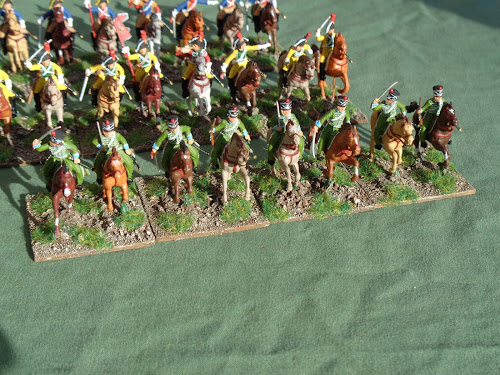 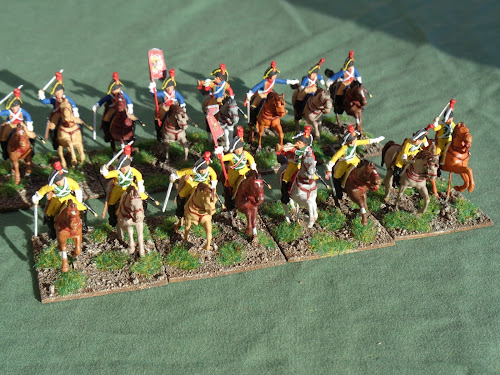 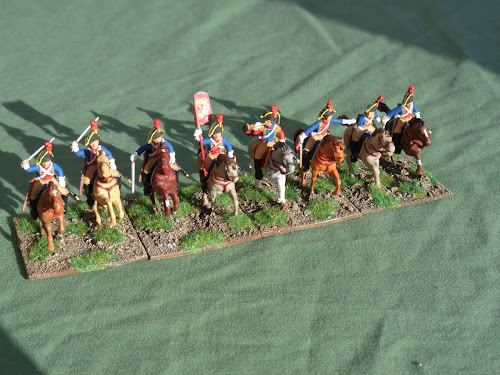 Super looking cavalry regiments, and great use of alternate figures. I choose much the same units. I will eventually add a unit of Cazadores in the green uniform and helmet to mine.

Splendid. Are you going to make more Spanish cavalry?

Colorful and superb, love the hussars!

Mordred, yes I am now tempted to produce more Spanish cavalry, but some of the various units raised during the war