Another batch of War of Spanish Succession Cavalry. All Strelets and there seems to be plenty more in the pipeline to keep me busy in 2022. 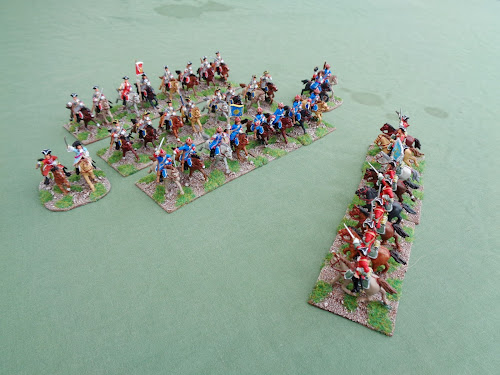 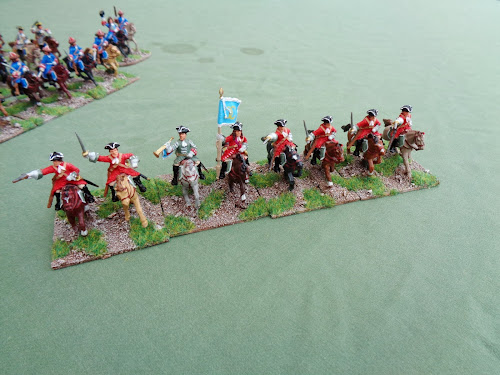 French Grenadiers a Cheval, I didn't need them, but since Strelets produced them and they look unusual I had to get them. 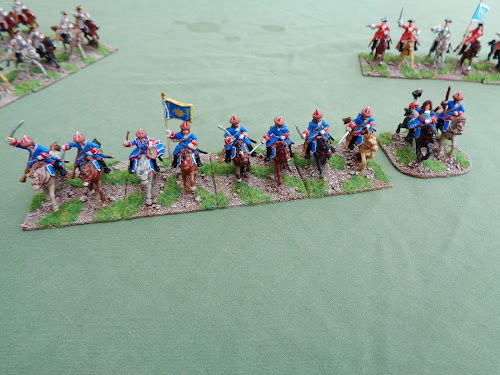 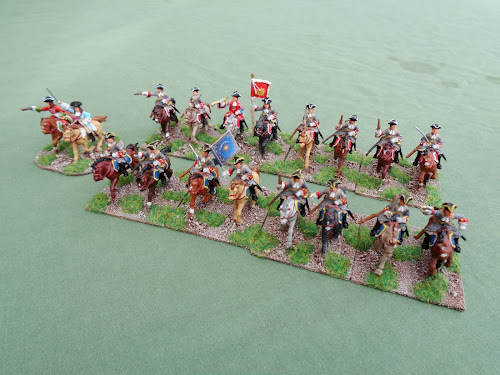 Alongside the French cavalry are a couple of new French Commanders.
Posted by Fire at Will at 07:24

The new Strelets cavalry do look the business. I wish they'd get on and release the lobster pot cuirassiers.

Fine looking and colourful cavalry. Streletz-R is developing quite reputation for quality, as well having a wide variety of topic.