For the second days gaming the hills were re-configured into a version of Longstop hill and we played the November 42 attack in the morning and the successful April 43 attack in the afternoon. 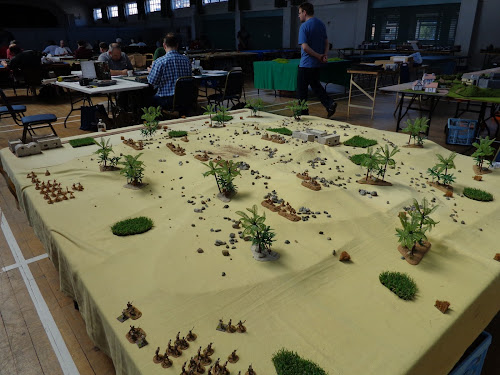 The rules were Bolt Action 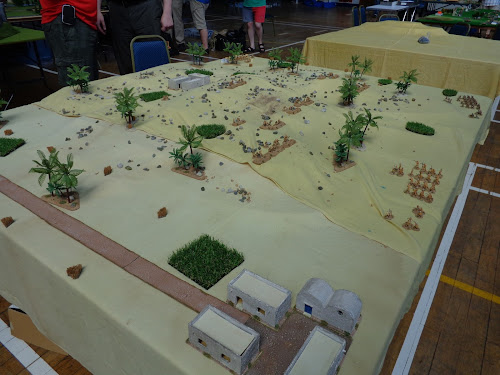 The British wing struggling against the stubborn German defenders 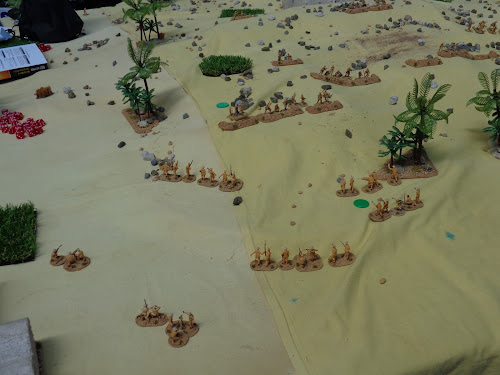 The American move forward on the south 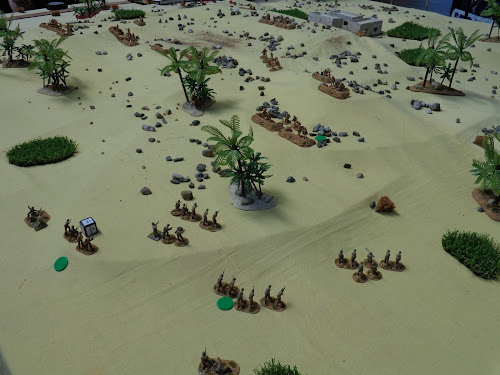 And breaking through the defenses 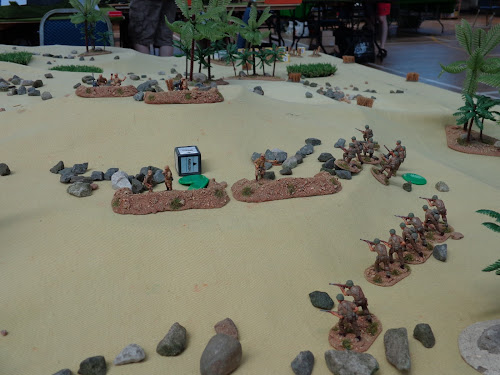 The the tide turned for the British as well 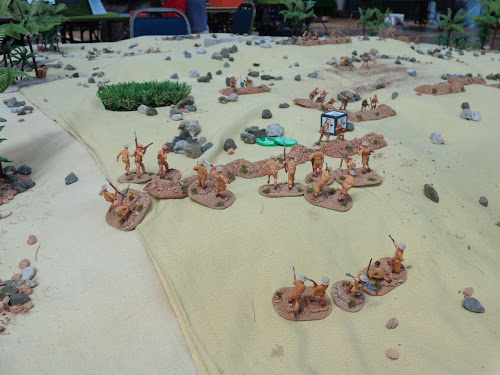 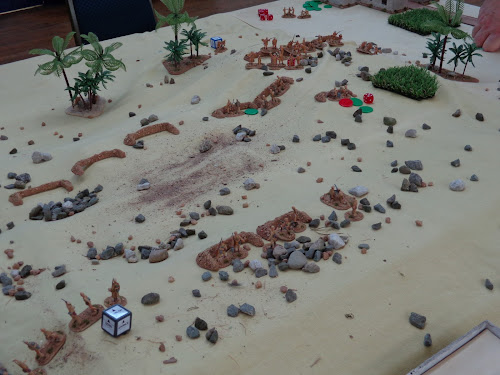 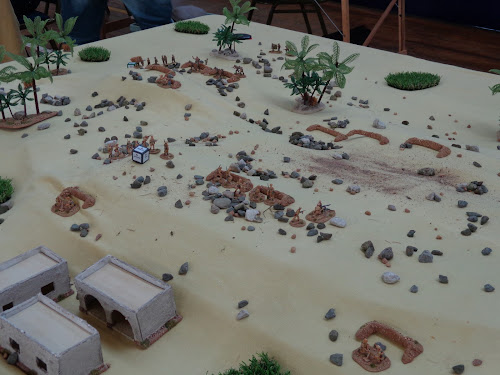 No pictures for the afternoon game except this one, where the North Irish Horse arrived with their Churchills to support the assault. 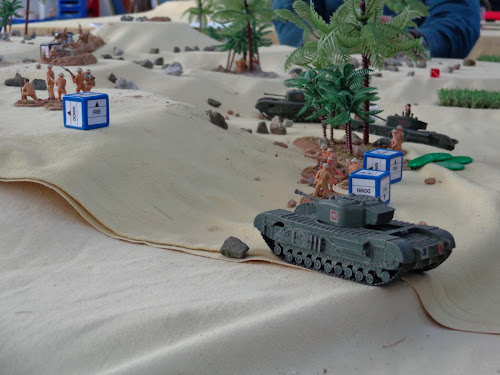