This is my entry for the Mausman memorial build over on The Wargames Forum. It a command version of the Panzer IV with an extra radio and reduced ammunition stowage to allow it to be fitted. 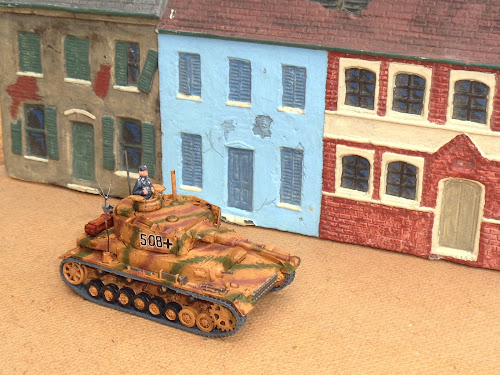 The basic kit is an Airfix Panzer IV with cutdown turret shurtzen from I think a Hasegawa Panzer IV. There is an extended periscope on the turret and two ariels added. 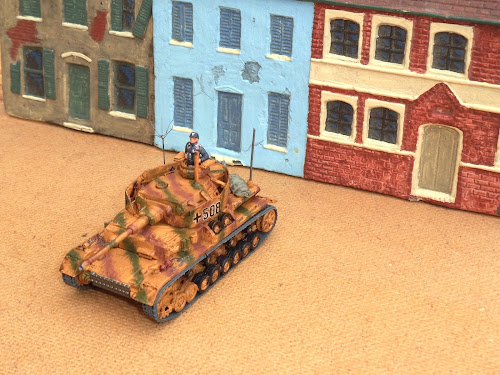 The star ariel for the long range radio is a brass etched part from Dan Taylor modelworks and I'm not sure how well it will stand up to wargames use. 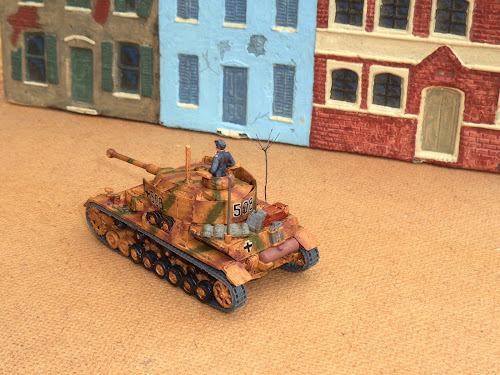 A couple of pictures from the Braille scale discussion group that I based my vehicle on. 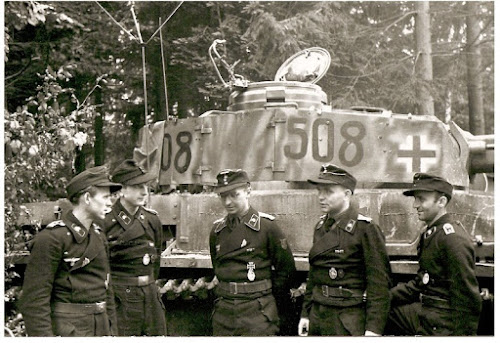 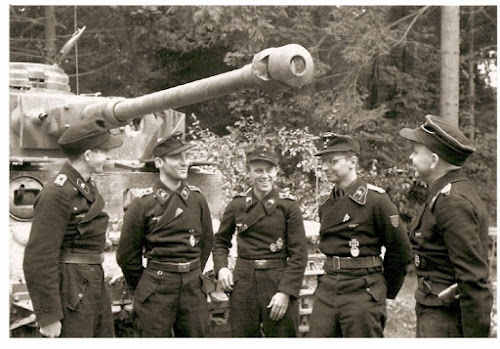 I'm delighted that at least some real Germans painted numbers on their tanks as badly as I do :-)

Very nice. I'll try a few like yours myself.