Apologies due to the distraction of my new 3D resin printer and understanding its software I have been remiss in posting my two new units for the Seven Years War, Rot (or Roth) and Blau Wurtzberg. 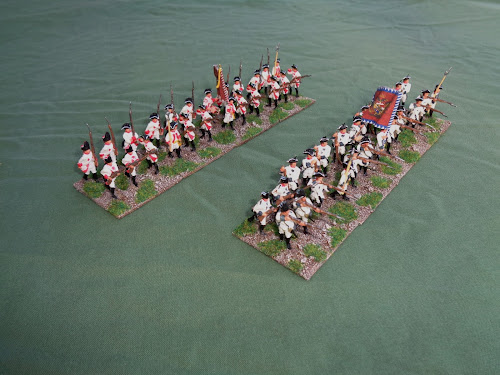 Rot Wurtzberg was particularly distinguished by its defence of the chuch at Leuthen, until ousted by the Prussian Guard. 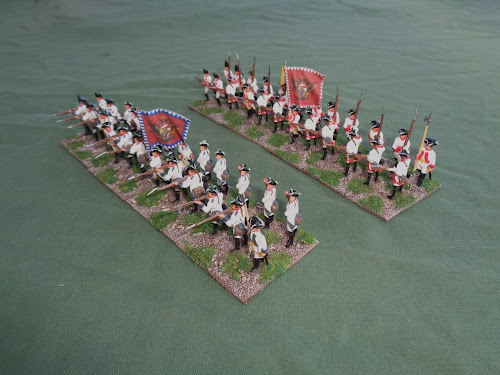 The figures are a mix of the old Revell and the new Strelets Austrians
Posted by Fire at Will at 21:25

Convergence... Earlier this year I completed my own two Wurzburg units. They will be finding service with Archduke Piccolo in the Army of Trockenbeeren-Auslese.