ONlt a week from Gauntlet, but a quick run down to Corbridge TA Centre in Stoke for the Stoke clannge, or a chance to see whats going on .

There where a few demo games as well as the competions

A rather crowded British/Italian Rapid Fire game - nice equipment though 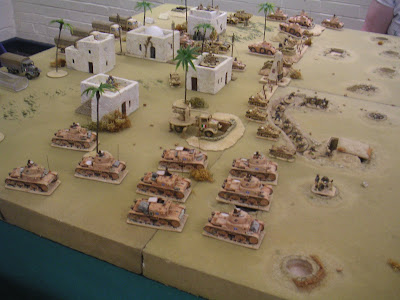 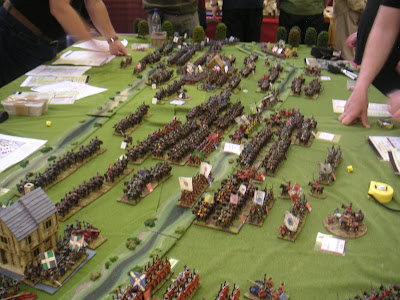 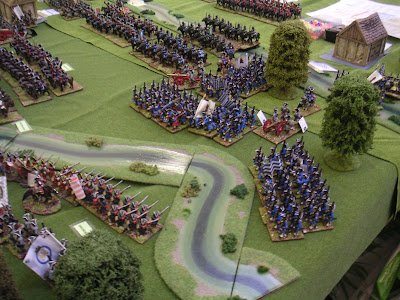 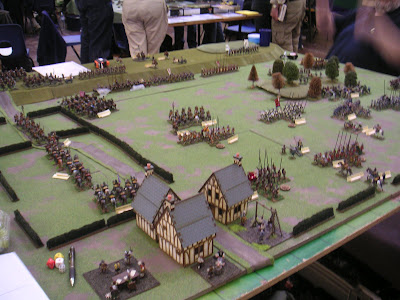 And a look-alike of Aqaba, a very tempting back of beyond style game. 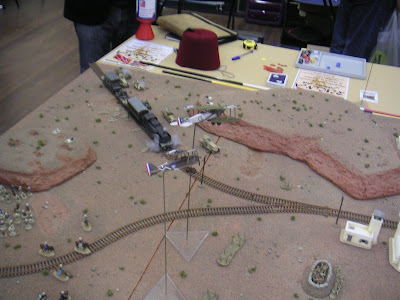 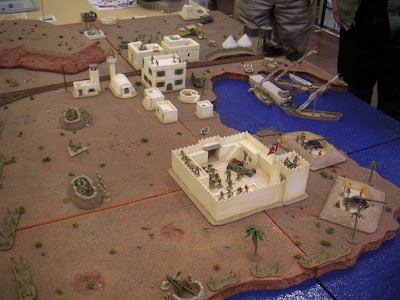 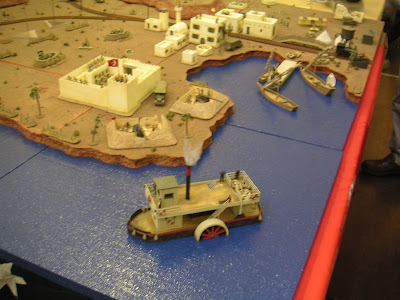 There were a scattering of traders, but I headed for Ironclad to get some Barbed wire, needed for my Alamein terrain. The B&B was almost non-existent, but I bought three bags of left over kit bits, which I thought might be useful. I'm hoping that I might be able to cut down the 1/72 spaced armour for PSC Panzer IVs to fit my Airfix 1/76 versions, but at only 50p it's worth a try. Combining another two bags I've got enough PSC Russian figures to complete my final Russian battalion with a few for spares, so a worthwhile purchase.

Very nice pictures! Thanks for sharing!