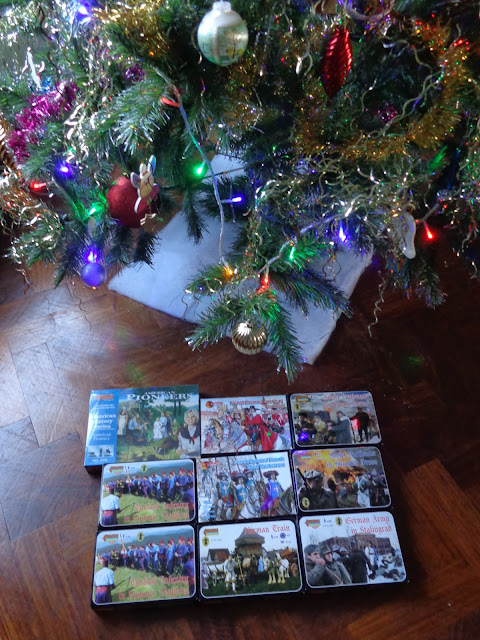 Generous family or heavy hints? Nice eclectic collection of stuff and fun for the new year there. Clearly your interests and knowledge range over a considerable tranche of time.

Plenty of interesting projects in train there! Someone has had his Merry Christmas, and the New Year is looking no less Happy!