Malta - a couple of citadels

A final posy on my trip to Malta, the citadels at the old capital of Malta at Mdina(Rabat) and Gozo at Victoria.

Of the two, Victoria's citadel is more impressive, it's built on a high hill overlooking almost the whole island of Gozo. A quick trip fitted in neatly while swapping buses, it's less than 10mins from the bus station. 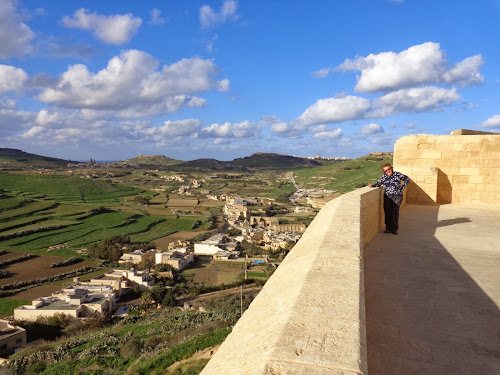 The cathedral, the whole of the population of Gozo was supposed to be able to shelter within the walls of the citadel. 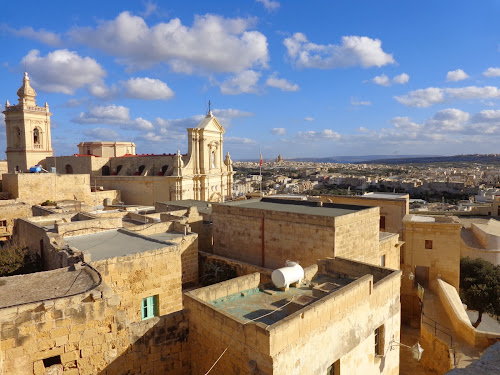 It has a great wall walk encompassing the entire circuit 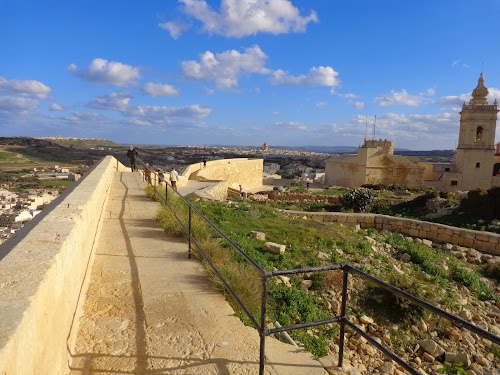 Quite formidable bastions cover the entrance 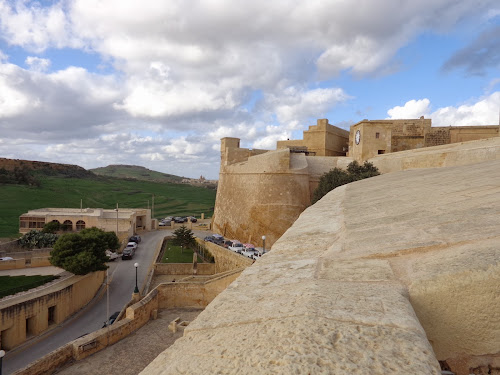 On to Mdina, again a quick visit while changing buses, but at the end of the day meant the light was fading. 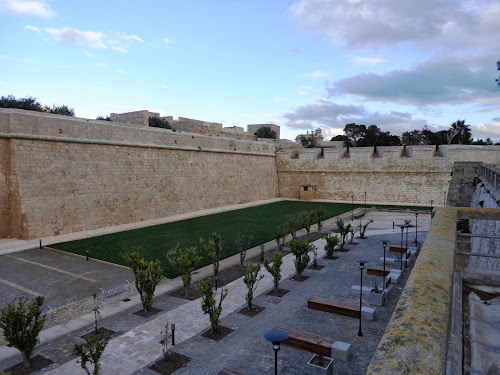 The main gate that had been used as a film set and their trucks almost blocked the way in. 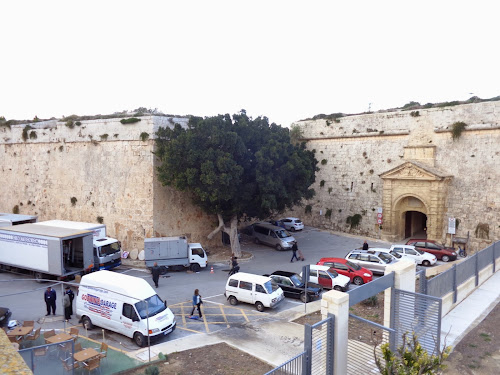 A section of wall awaiting the cleaners 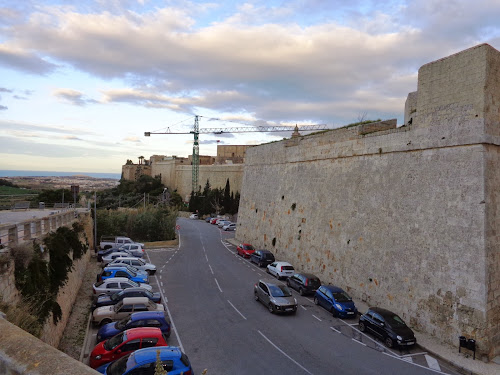 Unfortunately only a small section of the walls were accessible, so the trip was very much a tour around the streets of the "silent city" The one section of walls that were open were full of students, so no chance of a photo. I also failed to take a distant photo of the walls from the bus as it started raining.
Posted by Fire at Will at 09:57