Been off for the last week on holiday in Pembroke, but luckily my return coincided with the Crusade show in Penarth, Cardiff, so I got chance to pop in and meet up with a number of people and have a good look at what is becoming a popular show.
Oh, and I spent some money too, more than I expected
Then there were the games, some demonstrators were putting in the effort and engaging with the public, while others just hunkered down and just played the game, shame!
Some pictures
Richard Clarke's IABSM demo game (15mm) 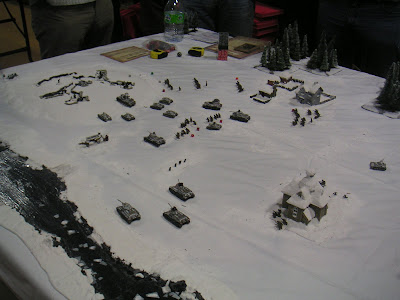 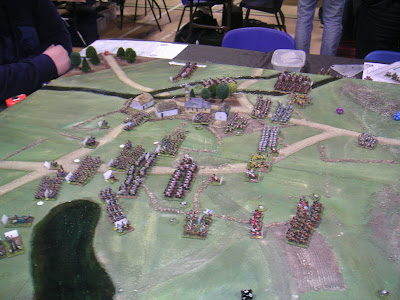 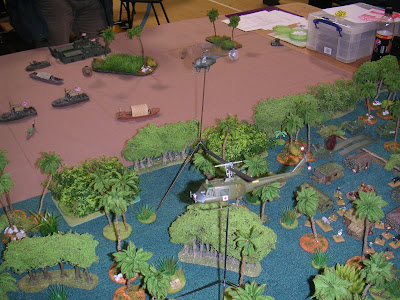 Battle of Fishguard (what if) 25mm 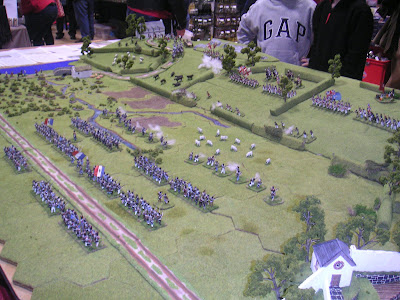 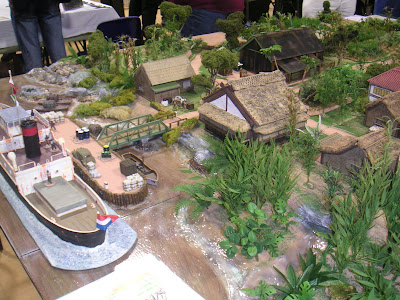 Nice post, Will and I couldn't agree more with your second point.
Regards,
Monty

It's a brilliant show - just too far these days for me to get to for a day out - fuel price is a killer....